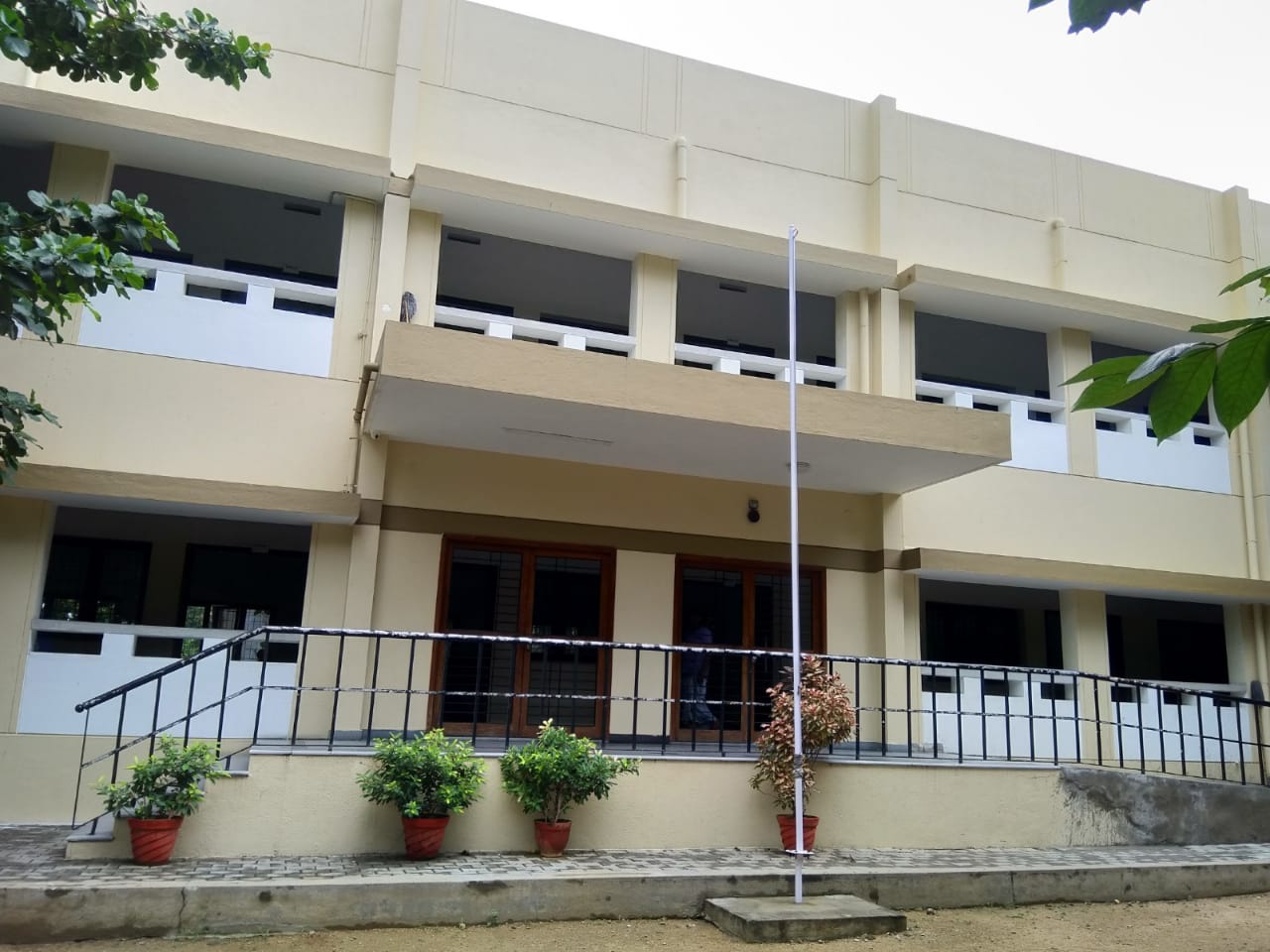 Admissions open for Matric, CBSE and State Board (padasala)

Shri Manu Makhija had an ever-growing desire to reach out to the underprivileged. He conceived a free school exclusively for these children and the result is the birth of "Shri Manu Makhija Memorial Shrishti Padasala" the living monument to the late Shri Maju Makhija’s ambitious mission.

The task was completed by his family on 16th August 2008. Education through English medium, books, notebooks, uniform with shoes and noon-meals are provided free of cost. At present 300 children under 16 teaching staff have been provided admission and, in time, the Padasala will be upgraded as a full-fledged primary school with classes upto Std. V for above 400 children. Admission to Padasala is strictly confined to the economically weak students from the thirty villages around Katpadi.